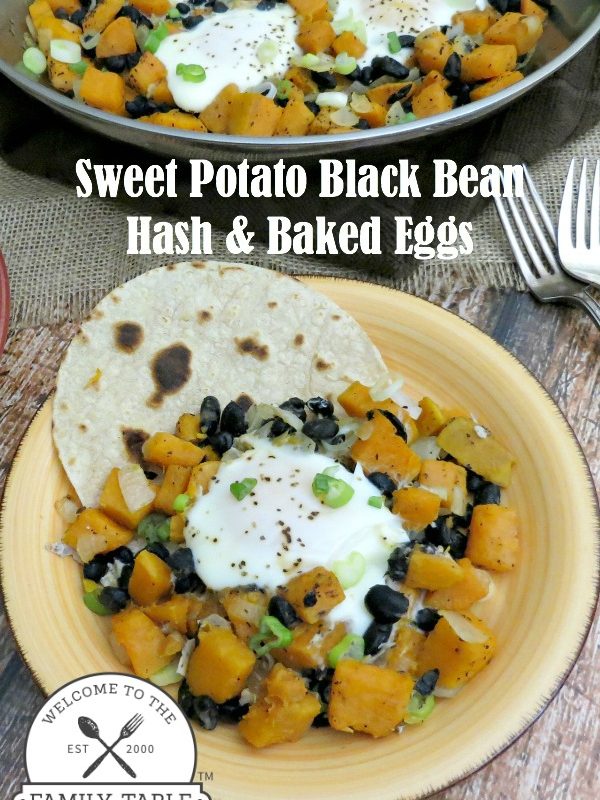 Sweet Potato Black Bean Hash & Baked Eggs I am a sucker for potatoes. I don't care what kind they are or how they are cooked, I just love them. I'm always looking for new ways to sneak potatoes in that are also healthy. I really enjoy making this sweet potato black bean hash with baked eggs as it is not only healthy, but also delicious and hearty. This is the perfect remedy to the "boring breakfast" club and is great for brunches and even dinner! Give it a try the next time you want some potatoes, I think you'll be quite pleased you did!   SaveSave Save Save END_OF_DOCUMENT_TOKEN_TO_BE_REPLACED 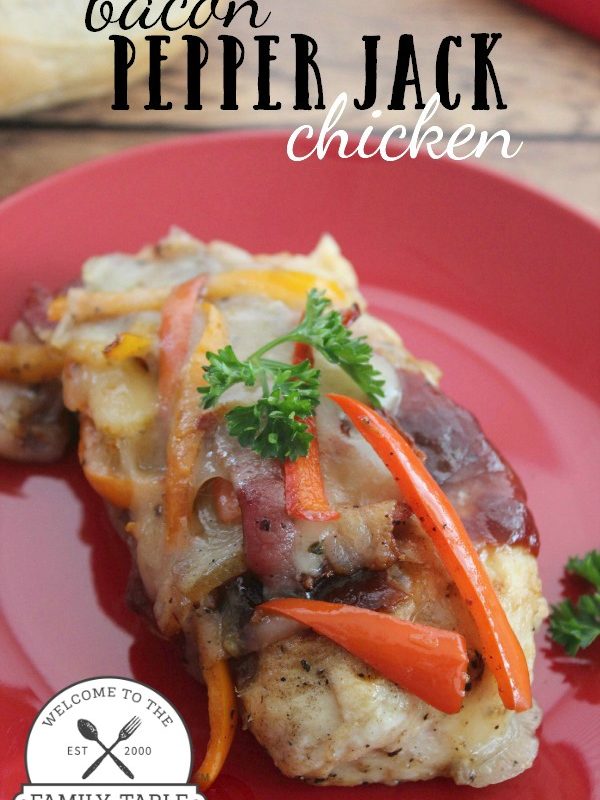 Bacon Pepper Jack Chicken Bacon. This word always makes me happy. While I don't eat it too often, the flavor is just so amazing and pairing it with pepper jack cheese is a match made in heaven! This recipe is perfect for any night of the week as it is easy to make and will go great with most any side dish! Enjoy.     END_OF_DOCUMENT_TOKEN_TO_BE_REPLACED 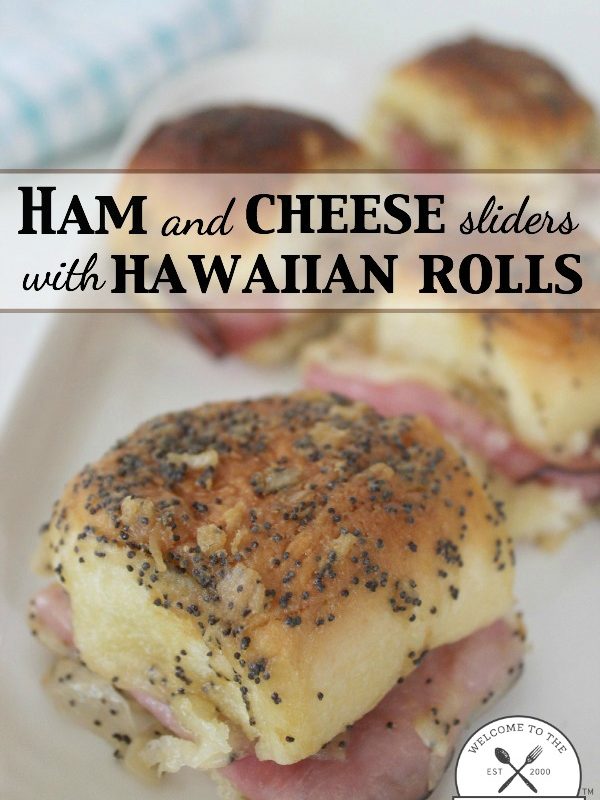 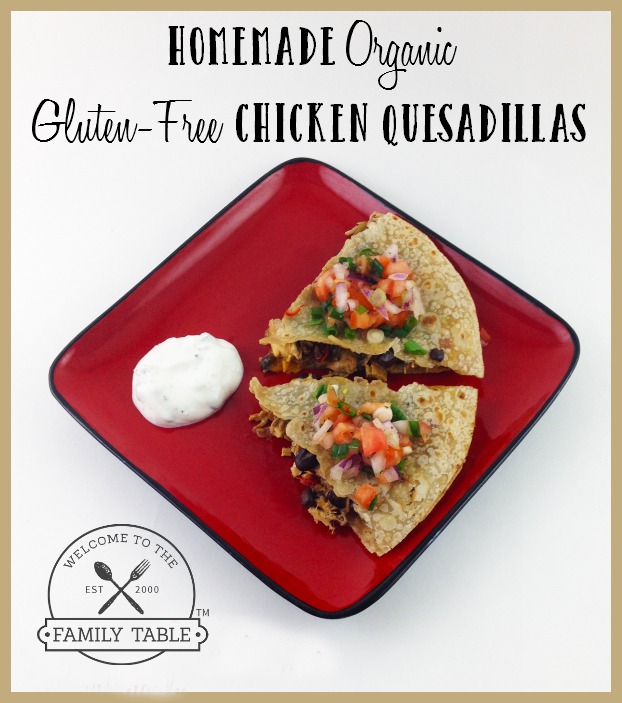 Homemade Organic Gluten-Free Chicken Quesadillas Today's recipe is homemade gluten-free chicken quesadillas. As a momma to a boy who has a very high allergy to wheat, we've been eating a lot of gluten-free foods over the past 6 years. Since then, we've discovered so many tasty recipes out there for gluten-free foods. Enjoy! Try these other great gluten-free recipes! More to Consider... END_OF_DOCUMENT_TOKEN_TO_BE_REPLACED 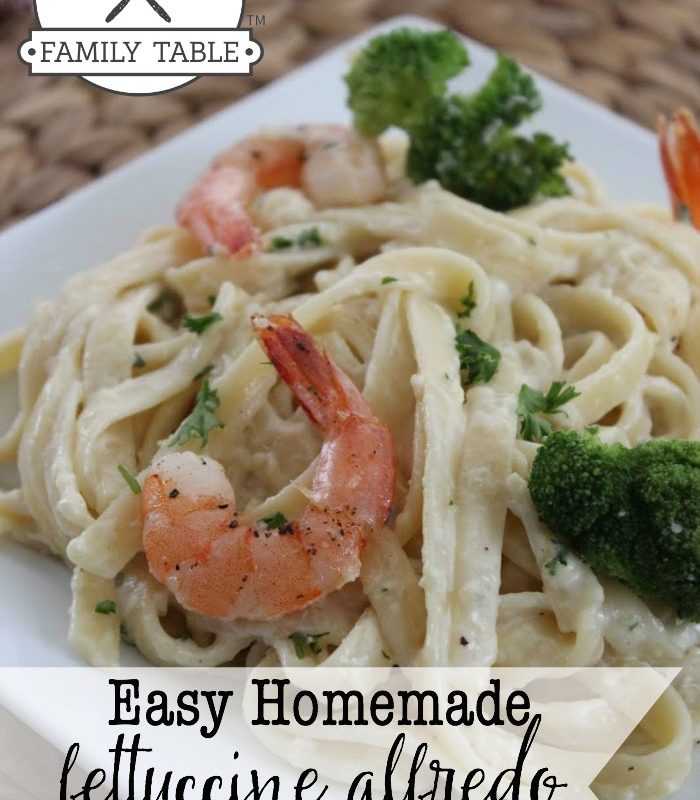 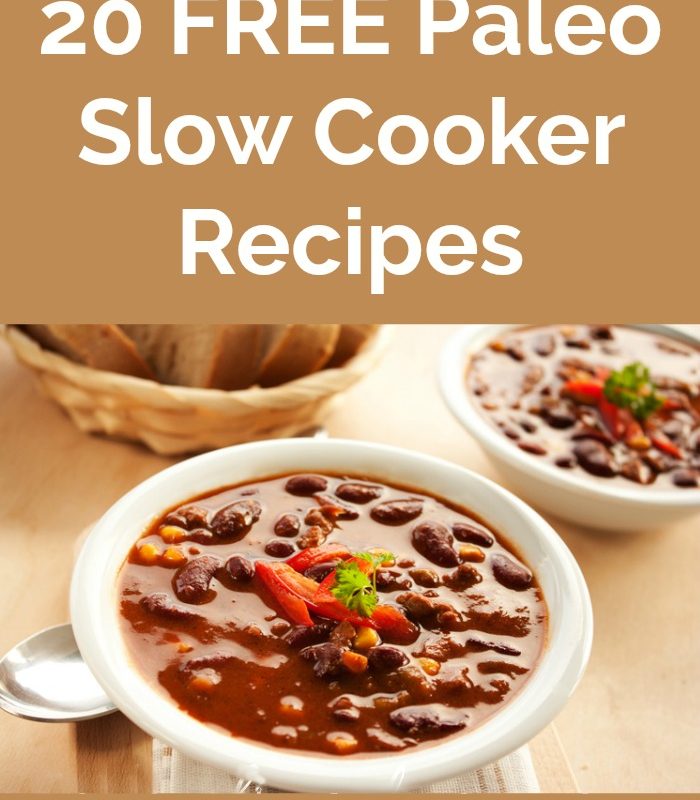 The Paleo diet has become quite popular in recent years. Focusing on foods that can be found through hunting and gathering, the Paleo diet includes foods such as meat and fish, nuts and seeds, and fruits and vegetables. If you have incorporated the Paleo eating plan into your lifestyle, you'll be thrilled to know that you can still cook delicious meals in your crockpot! Get started with this tempting roundup of free Paleo crockpot recipes. 20 Free Paleo Crockpot Recipes Savory Slow Cooker Chuck Roast & Butternut Squash Crockpot Apple Pork Tenderloin Scrumptious Slow Cooker END_OF_DOCUMENT_TOKEN_TO_BE_REPLACED 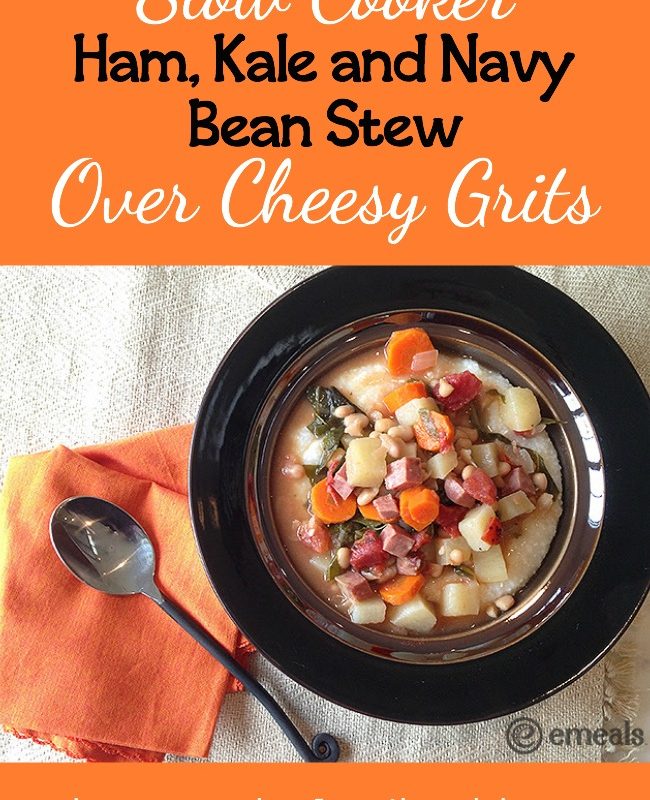 Slow Cooker Ham, Kale and Navy Bean Stew Over Cheese Grits The slow cooker eMeals meal plan is priced (though not store specific), feeds a family of 6, and generally costs around $120 per week (or less). That’s only $2.86/person per meal! For those of you with smaller families, there’s also a For Two plan available. The recipes utilize mainstream ingredients, all available at your local grocery store, and appeal to a broad range of tastes and preferences. This delicious Ham, Kale and Navy Bean Stew is served over homey Cheese Grits, and appeared in a previous week’s Slow-Cooker Meal Plan. END_OF_DOCUMENT_TOKEN_TO_BE_REPLACED 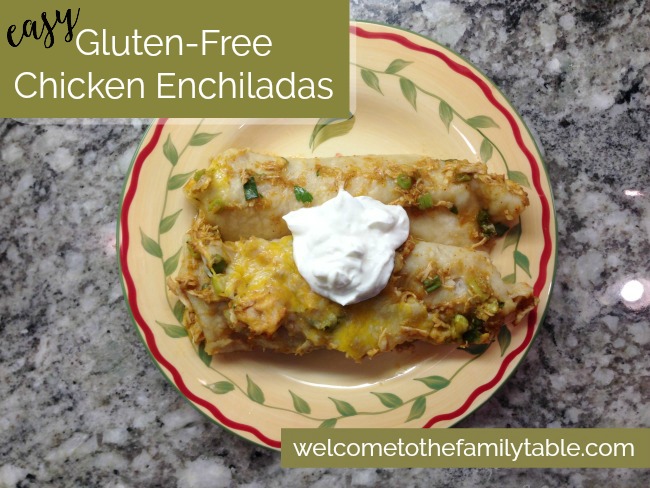 Our family is smitten by this simple take on the classic Mexican dish - chicken enchiladas. This gluten-free chicken enchiladas recipe is super easy and very cost effective as well. It hits the spot on cold winter nights after all of our after-school activities are over. These also freeze very nicely as well. We hope you enjoy these gluten-free chicken enchiladas as much as we do! Gluten-Free Chicken Enchiladas Ingredients 3 boneless chicken breasts (frozen or fresh will work) 1 cup organic (gluten free) chicken stock 2 cups gluten free salsa 2 Tbs gluten free cumin 1 END_OF_DOCUMENT_TOKEN_TO_BE_REPLACED

Welcome, Friend. We are so glad you are here. We invite you to journey with us as we seek to reclaim the family table as a place of intimacy and connection in a world where screens and iDevices are replacing relationships.
[Read More Here]

Find What You’re Looking For