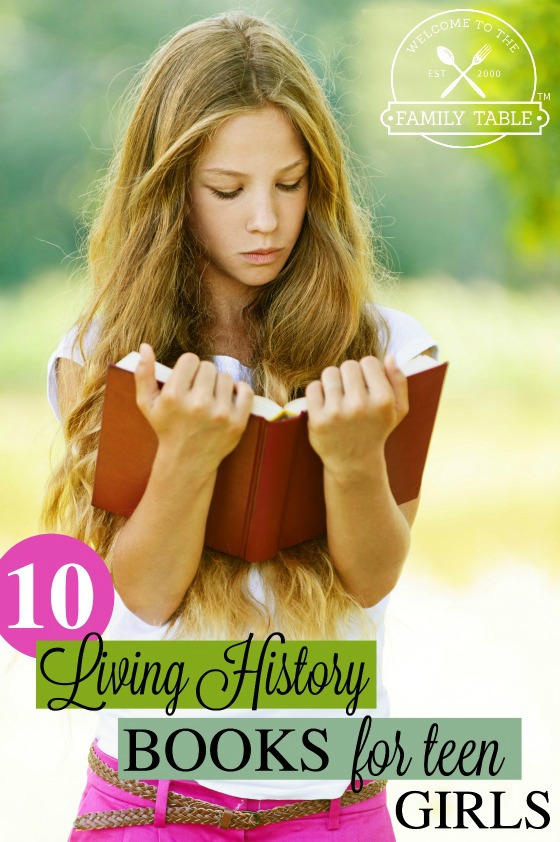 For those of you who have a teen daughter like mine, then you are always looking for literature rich resources for your girl to devour. Yes, devour. Our daughter doesn’t just read books, she eats them. She is a lover of all things books, literature, critical thinking, and dialogue. These are some books that she has worked though at some point during her sophomore homeschool school year.

The Story of the Trapp Family Singers

– Baroness Maria Augusta Trapp tells in her own beautiful, simple words the extraordinary story of her romance with the baron, their escape from Nazi-occupied Austria, and their life in America.

– In a life that spanned nearly a century and witnessed some of the most momentous events in American history, Elizabeth Hobbs Keckley was born a slave. A gifted seamstress, she earned her freedom by the skill of her needle, and won the friendship of First Lady Mary Todd Lincoln by her devotion. A sweeping historical novel, Mrs. Lincoln’s Dressmaker illuminates the extraordinary relationship the two women shared, beginning in the hallowed halls of the White House during the trials of the Civil War and enduring almost, but not quite, to the end of Mrs. Lincoln’s days.

– The House Girl is an unforgettable story of love, history, and a search for justice, set in modern-day New York and 1852 Virginia. Weaving together the story of an escaped slave in the pre–Civil War South and a determined junior lawyer, The House Girl follows Lina Sparrow as she looks for an appropriate lead plaintiff in a lawsuit seeking compensation for families of slaves. In her research, she learns about Lu Anne Bell, a renowned prewar artist whose famous works might have actually been painted by her slave, Josephine.

The Last Runaway: A Novel

– Ohio 1850. For a modest English Quaker stranded far from home, life is a trial. Untethered from the moment she leaves England, fleeing personal disappointment, Honor Bright is forced by family tragedy to rely on strangers in an alien, untamed landscape. Drawn into the clandestine activities of the Underground Railroad, a network helping runaway slaves escape to freedom, Honor befriends two exceptional people who embody the startling power of defiance. Eventually she must decide if she too can act on what she believes in, whatever the personal cost.

– Orphan Train is a gripping story of friendship and second chances from Christina Baker Kline, author of Bird in Hand and The Way Life Should Be. Penobscot Indian Molly Ayer is close to “aging out” out of the foster care system. A community service position helping an elderly woman clean out her home is the only thing keeping Molly out of juvie and worse. As she helps Vivian sort through her possessions and memories, Molly learns that she and Vivian aren’t as different as they seem to be. A young Irish immigrant orphaned in New York City, Vivian was put on a train to the Midwest with hundreds of other children whose destinies would be determined by luck and chance.

– First published in 1853, Twelve Years a Slave is the narrative of Solomon Northup’s experience as a free man sold into slavery. Northup’s memoir reveals unimaginable details about the slave markets, the horrors of life on a plantation, and the dreadful day-to-day treatment of the slaves from the perspective of a man who lived more than thirty years as a free man before being forcibly enslaved.

The Book Thief – It is 1939. Nazi Germany. The country is holding its breath. Death has never been busier, and will become busier still. Liesel Meminger is a foster girl living outside of Munich, who scratches out a meager existence for herself by stealing books.

Uncle Tom’s Cabin – Harriet Beecher Stowe was a famous 19th century writer and abolitionist in the Northeast. Stowe’s most famous work was the anti-slavery novel Uncle Tom’s Cabin which was written in 1852. The book quickly caused such strong debate that many argue it was one of the factors which led to the Civil War that began just 9 years after it was published.

– With war threatening to spread from Europe to England, the sleepy village of Crowmarsh Priors settles into a new sort of normal: Evacuees from London are billeted in local homes. Nightly air raids become grimly mundane. The tightening vice of rationing curtails every comfort. Men leave to fight and die. And five women forge an unlikely bond of friendship that will change their lives forever.

– A deeply moving and masterfully written story of human resilience and enduring love, The Plum Tree follows a young German woman through the chaos of World War II and its aftermath.”Bloom where you’re planted,” is the advice Christine Bölz receives from her beloved Oma. But seventeen-year-old domestic Christine knows there is a whole world waiting beyond her small German village. It’s a world she’s begun to glimpse through music, books–and through Isaac Bauerman, the cultured son of the wealthy Jewish family she works for.

Don’t have a teen girl quite yet, but a tween? Then I also have this list:

Need some books for your momma heart while parenting your teen? Come see the 10 Books That Have Comforted Me While Raising My Teen Daughter 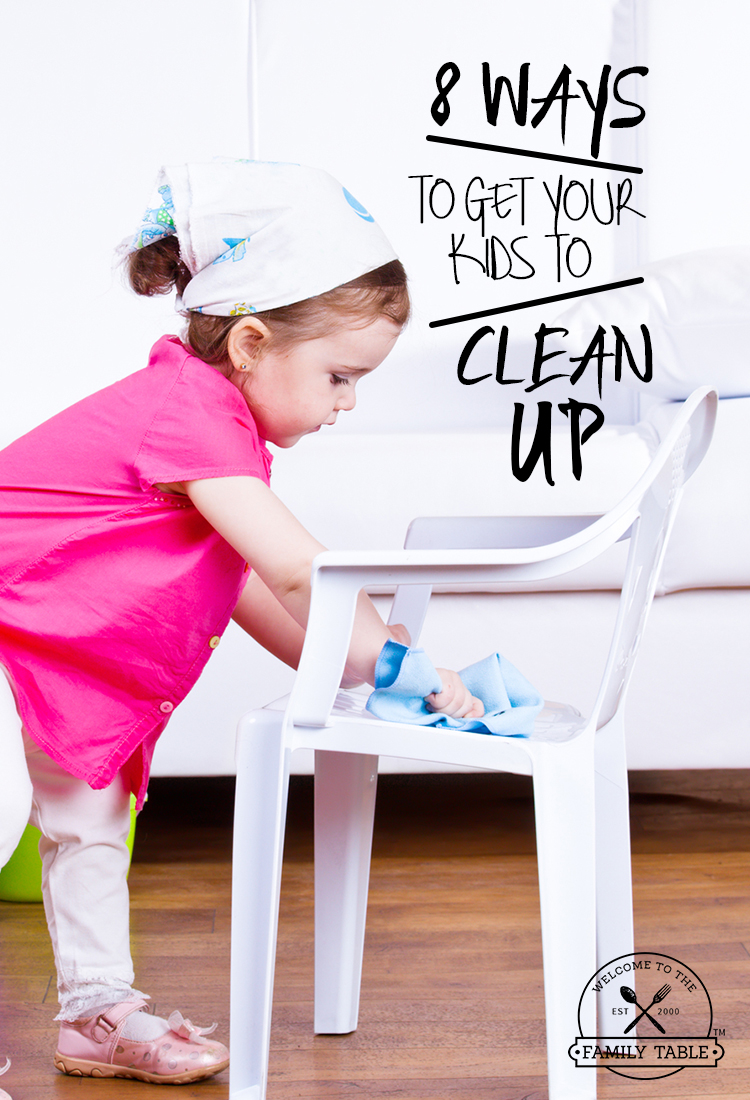 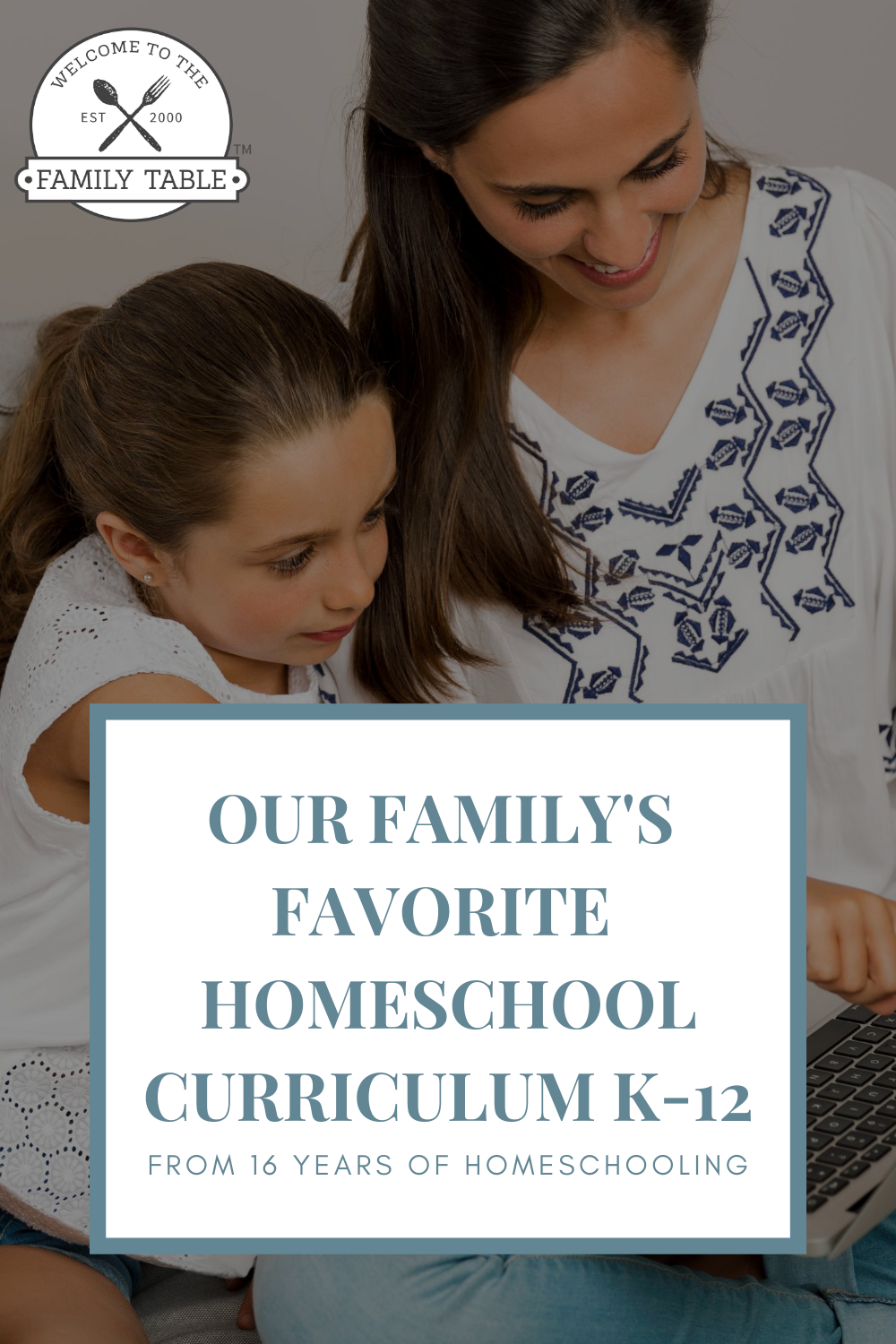 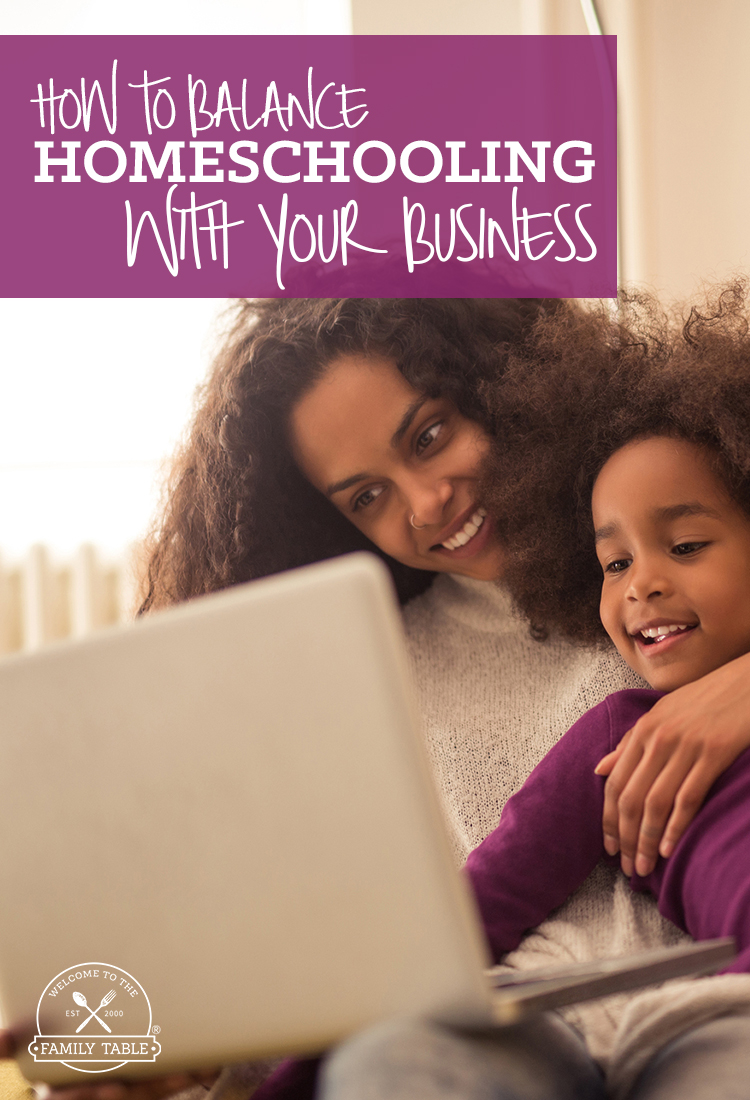 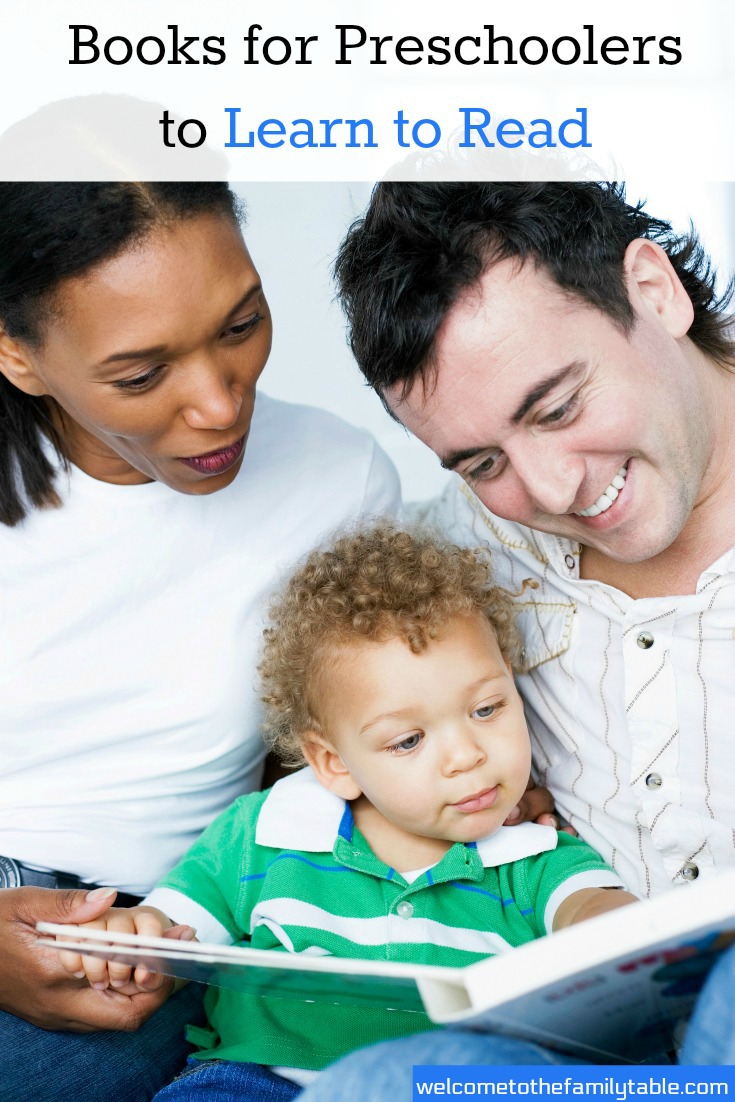 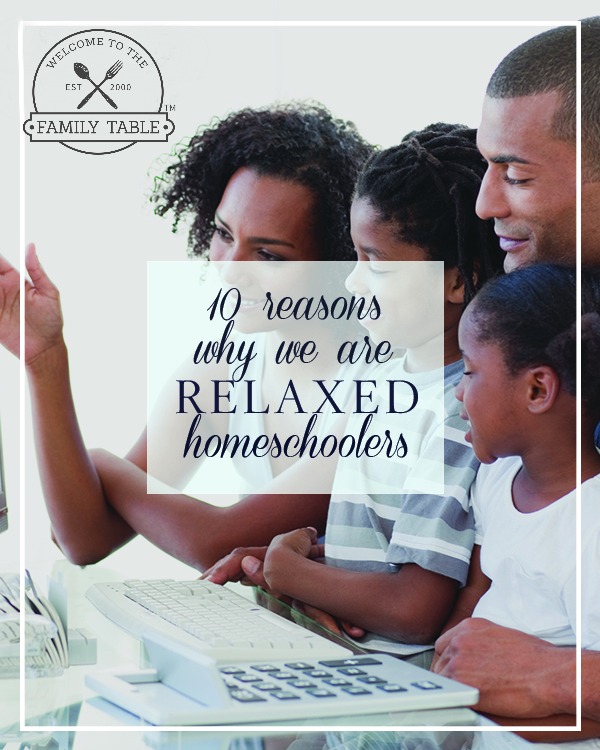 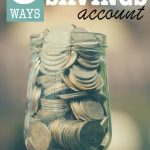 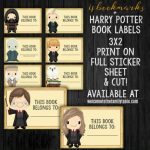 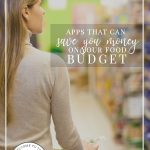